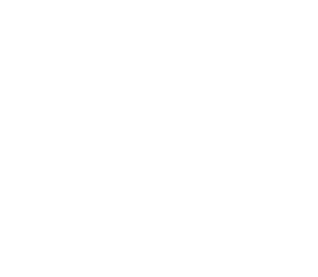 So I just had my first post removed from LinkedIn.

I’ve got news for you:

This feels like a violation of the 1st amendment.

The video you see below is now banned on their platform, but why? Because it’s true?

Because I said that you can target 230 million people on Facebook, but there are only 170 million active users?

Because I reported that senior FB execs say that bots account for 30% of ad clicks?

Because out of every 10 people, only 4 people get your ad? But you pay for all of them?

Because I leaked an internal email from Facebook revealing an ugly secret?

What do you think?

— Or is it time to hold the social networks accountable?

Believe it or not, the video is still floating around Facebook, of all places. Watch it below before it’s too late!

END_OF_DOCUMENT_TOKEN_TO_BE_REPLACED

A home’s attic ductwork can be the weakest link in the building envelope or the ultimate indoor air quality accessory. In this podcast, you'll hear industry expert Tom Casey (Chief Visionary Officer at Griffin Service) discusses how attic ductwork can help contractors...

END_OF_DOCUMENT_TOKEN_TO_BE_REPLACED

Live from Service World Expo 2021, industry expert Chris Yano and guest-host Jeff Bowab, Director of Business Development at RYNO Strategic Solutions, interview Tom Casey on their podcast To The Point. Tom is the the Chief Visionary Officer of Griffin...